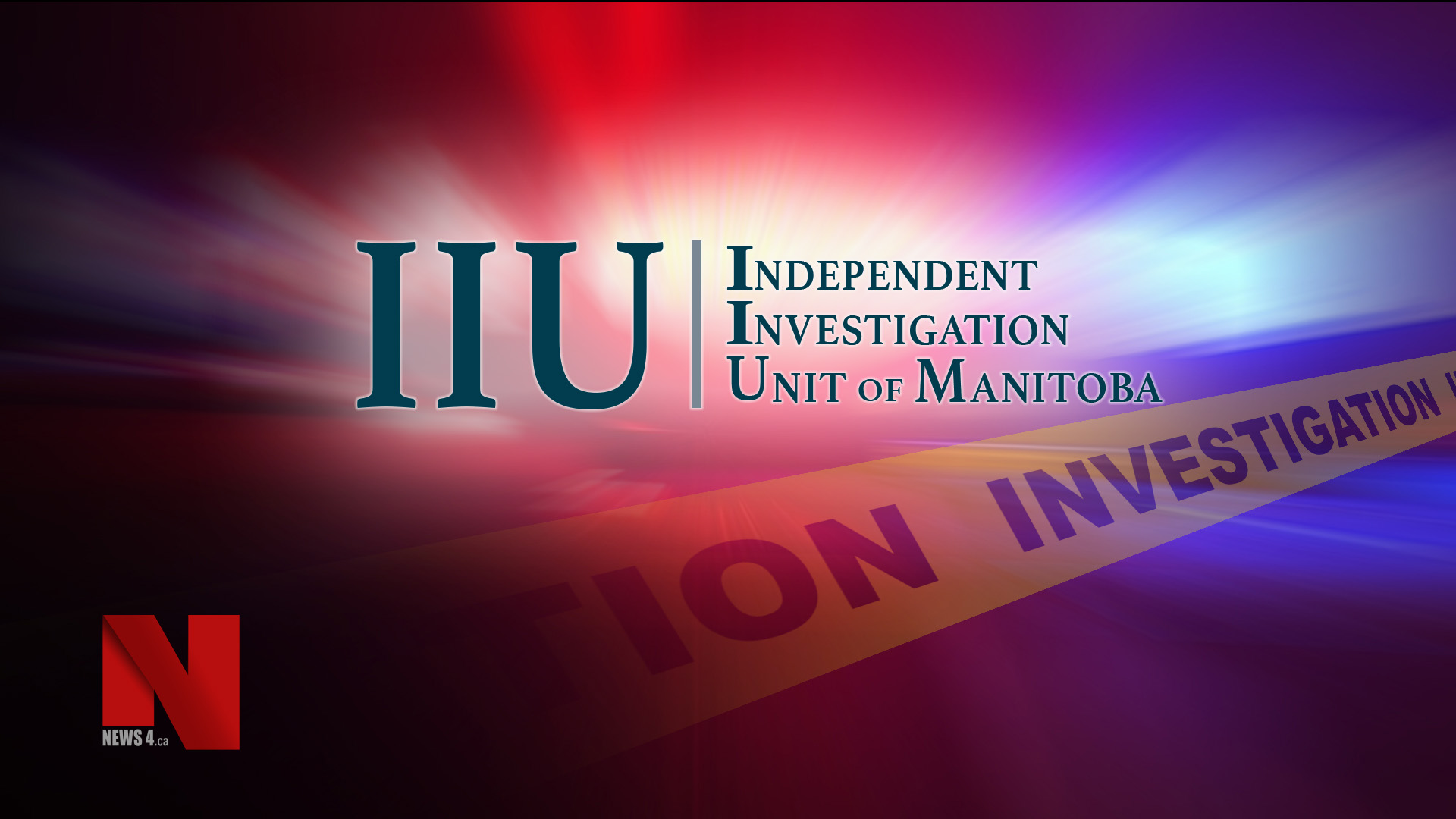 The Independent Investigation Unit of Manitoba (IIU) has completed its investigation into the fatal shooting of an armed suspect by Winnipeg Police Service (WPS) officers.

On April 9, 2020, members of the WPS responded to a domestic incident involving a firearm in the 300 block of Anderson Avenue. When officers arrived they heard a female screaming from inside the home and forced their way in. Once inside they found a man with a gun. The officers left the home and tried to talk to the male. Shortly afterwards the male exited the residence with the firearm. Police discharged their firearms, hitting the male. The suspect was taken to Health Sciences Centre where he was pronounced dead.

IIU was notified and deployed a team of investigators to the scene.

During the investigation 19 WPS officers were interviewed. Investigators also reviewed statements from four civilians including two eyewitnesses. One of the eyewitnesses had recorded the shooting on their cellphone.

The civilian director of the IIU concluded after the detailed investigation that “there were no grounds to justify any charges against any of the officers.