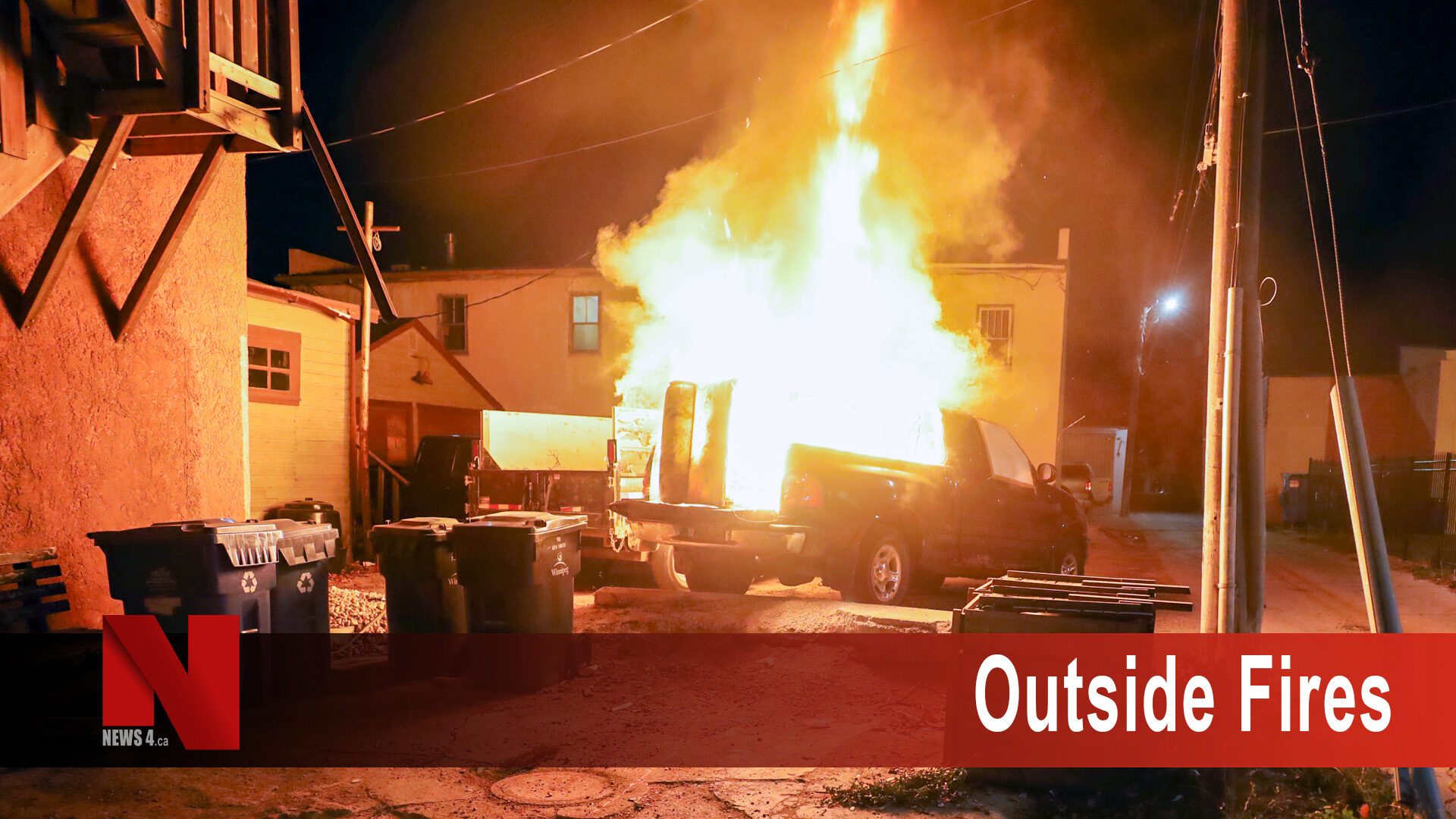 Calls began coming in about fires in the Centennial area shortly after 9:30 pm and continued for about 90 minutes.

Most of the fires were only blocks apart but in some cases caused significant damage.

Around 10:30 pm while covering the story a News 4 crew came across a burning pickup truck behind a building on Sherbrook Street and called it into 911.

Crews quickly arrived as they had just completed putting out one of the fires a few blocks away. As firefighters battled the burning truck another fire was set less than 100 feet away on Chambers Street. Another crew quickly arrived and doused the flames.

All told eight outside fires were set during the arson spree.