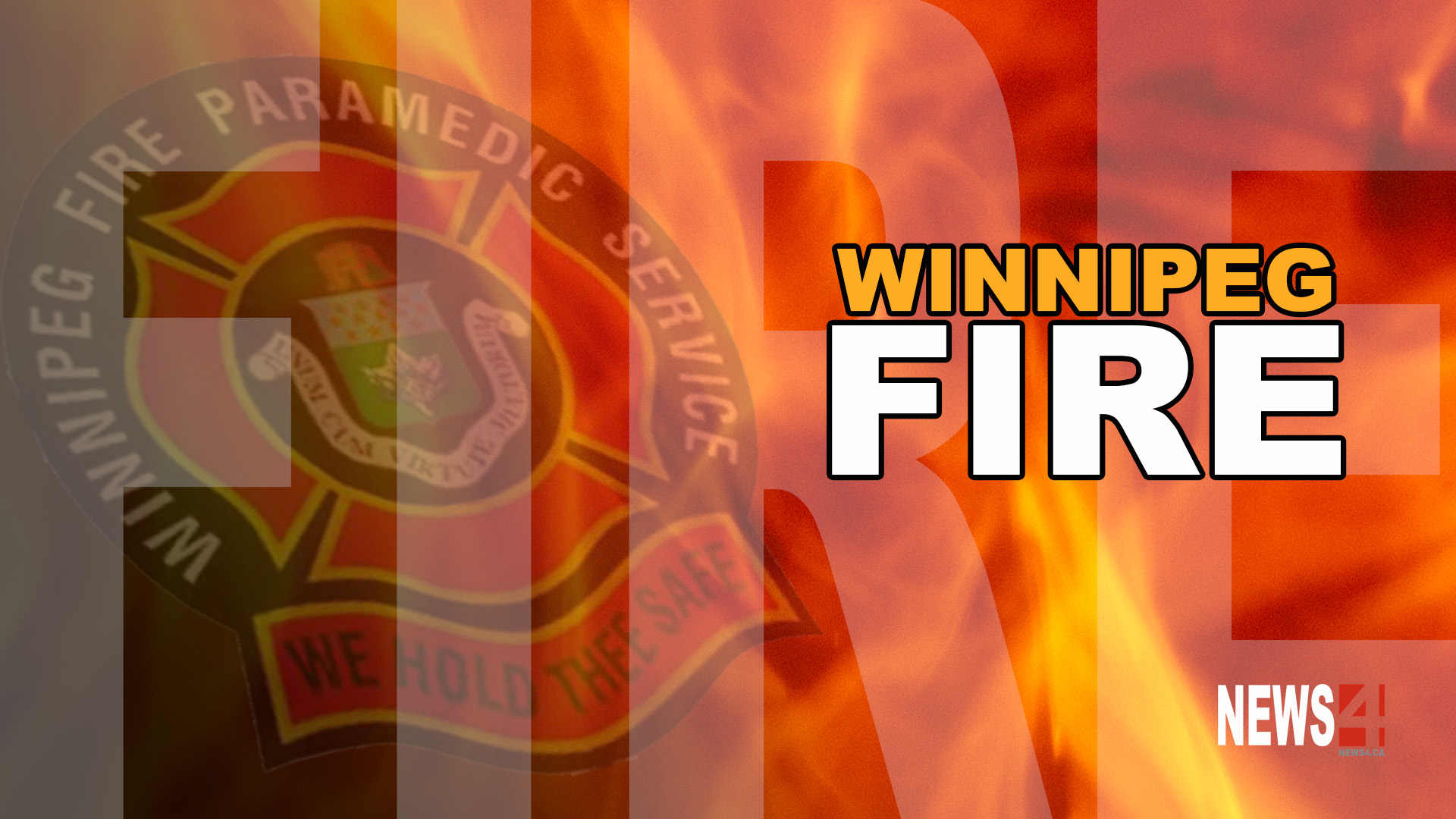 Just after 7:30 pm on Monday, September 10, 2018 firefighters responded to a fire at an apartment building in the 200 block of Burning Glass Road in Sage Creek.

The four-story building was showing signs of a working fire when crews arrived on scene prompting the call for a second alarm to bring more crews and equipment to battle the blaze.

One person was taken to hospital in unstable condition. A second person was treated on scene.

Less than 13 hours later, around 8:15 am on Tuesday, September 11, 2018, crews from a different part of town responded to an apartment building fire in the 200 block of Atlantic Avenue. As crews arrived a working blaze was evident and a second alarm was called in for help.

Firefighters took an offensive approach and put out the fire as other members went door to door searching the building.

An hour later it was extinguished. No injuries were reported.

The city says that both fires are under investigation