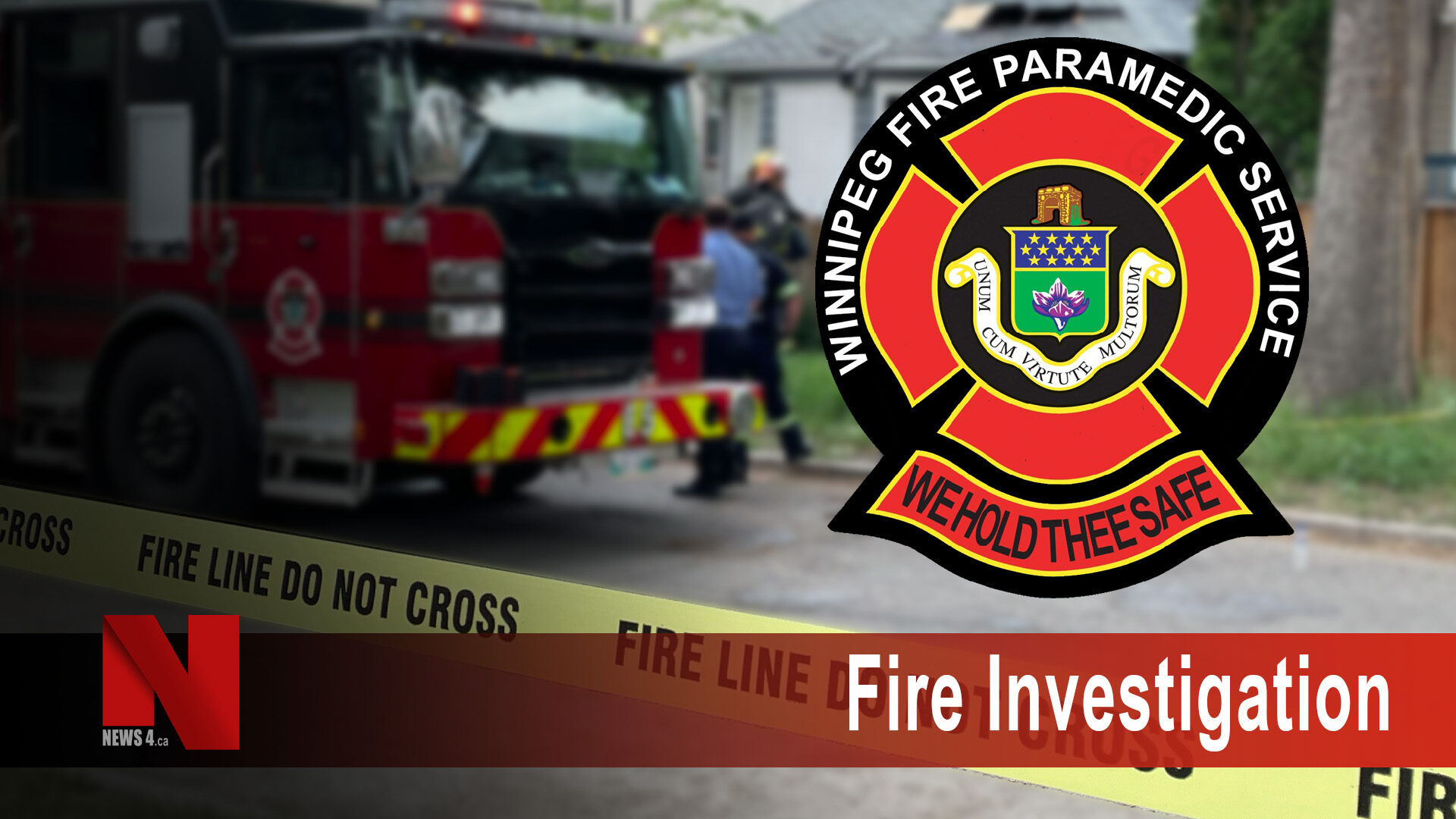 Winnipeg Fire Paramedic Service responded to a fire in a Main Street commercial building at 7:43 am Sunday morning, October 24, 2021.

As crews arrived on the scene they encountered heavy smoke and flames coming from the building. An offensive attack was launched but due to worsening conditions inside the structure firefighters were forced to transition to a defensive attack.

Two aerial ladders were set up to extinguish the fire from above as crews on the ground used landlines to attack the fire from the outside as well as protect neighbouring buildings.

One firefighter was hurt during the fire and assessed on scene by paramedics before being taken to hospital in stable condition. No other injuries have been reported at this time.

The building is a complete loss according to fire officials. It has suffered extensive fire damage and the roof has collapsed. Heavy equipment is being brought in to demolish the structure. A neighbouring church suffered smoke and water damage during the fire.

Investigators are in the process of determining the cause of the fire.

Main Street is expected to remain closed in both directions for several hours as crews remain on the scene.