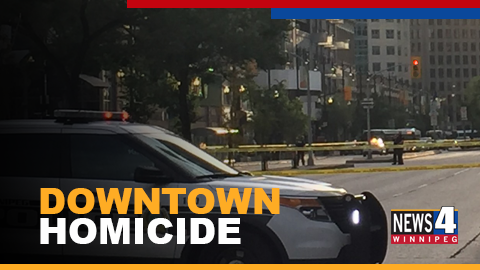 As News4 told you last week, Police were looking for a second suspect into the death of Cyril Quentin Weenusk

On July 29, 2016, Investigators obtained a Court Order authorizing the release of images of a suspect, possibly a youth, sought in connection with the homicide.

As a result of these images being released, a second suspect was arrested later that day:

Renelle McDougal, 20 years of Winnipeg, has been charged with Second Degree Murder.

Mcdougall was remanded into custody.

Police had previously arrested 22 year old Geordie Douglas Wood on July 15, 2016, in connection with the homicide. He has also been charged with Second Degree Murder.